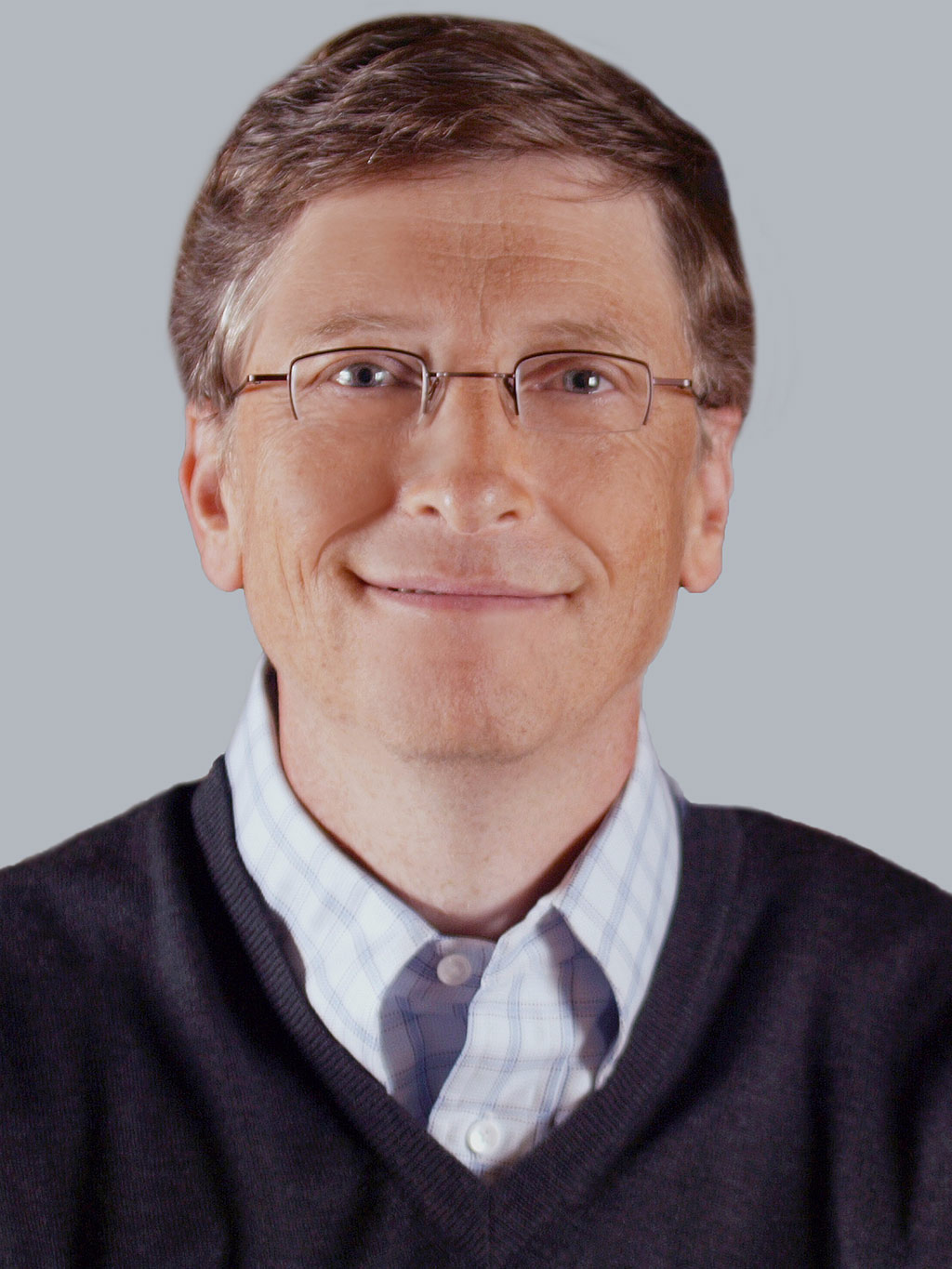 An American businessman, investor, author and philanthropist. He is best known for his entrepreneurial role in the computer revolution, co-founding microsoft, making it one of the world's largest PC software companies which allowed for him to become the most wealthiest person in the world. Along with authoring and co-authoring several books, he is a leading philanthropist, contributing to many charitable organisations, also founding the Bill and Melinda Gates foundation which is aimed to globally enhance healthcare and reduce extreme poverty.