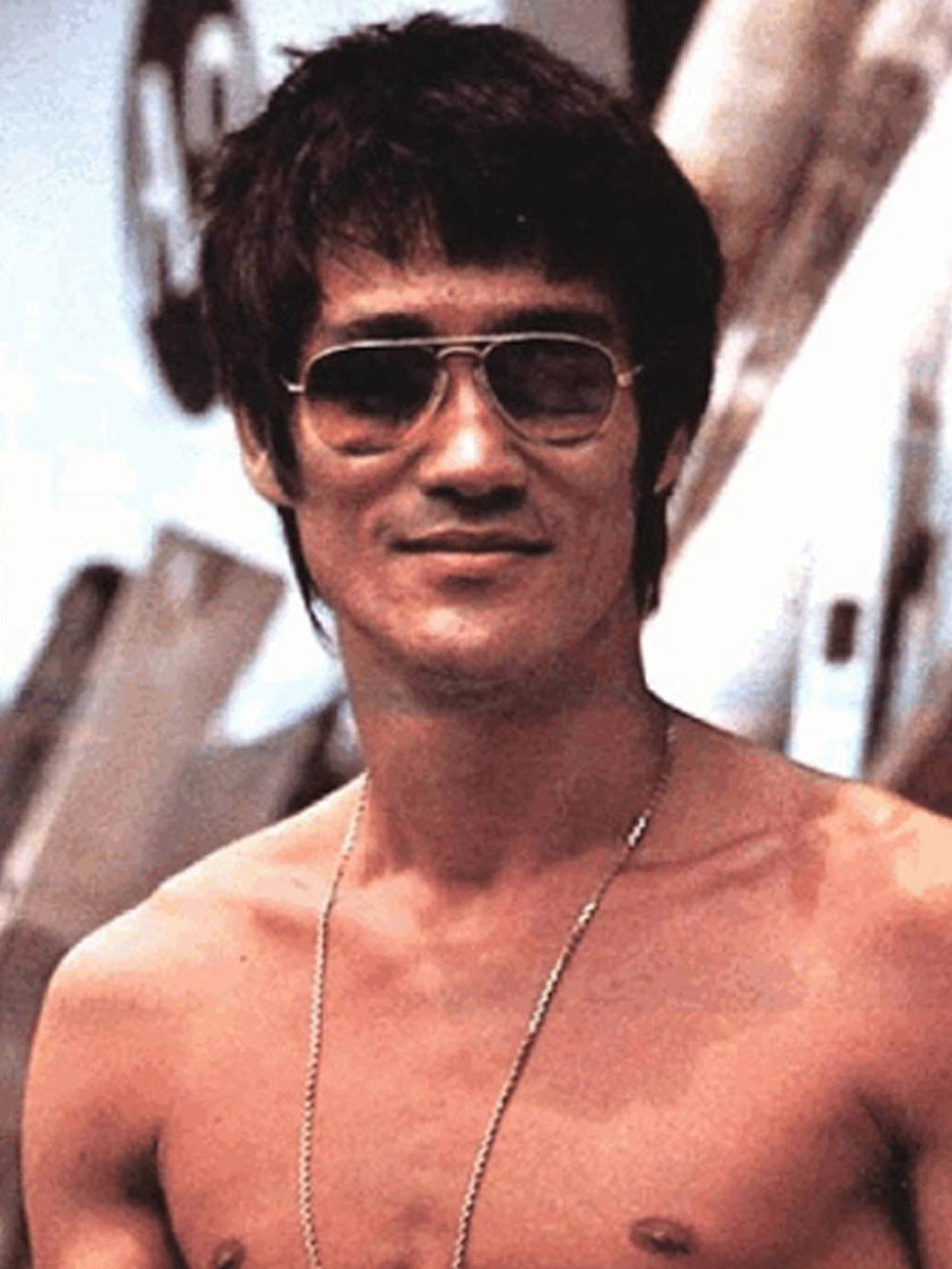 A Hong Kong-American martial artist, actor, filmmaker, and philosopher. Known to be one of the most influential martial artists of all time, he was the founder for the martial art known as Jeet Kune Do. He popularised martial arts in the Western world, also altering the perception to the way asians were viewed in American films. He was a fanatic reader, said to have read thousands of books in his personal library, also authoring many of his own books on martial arts.