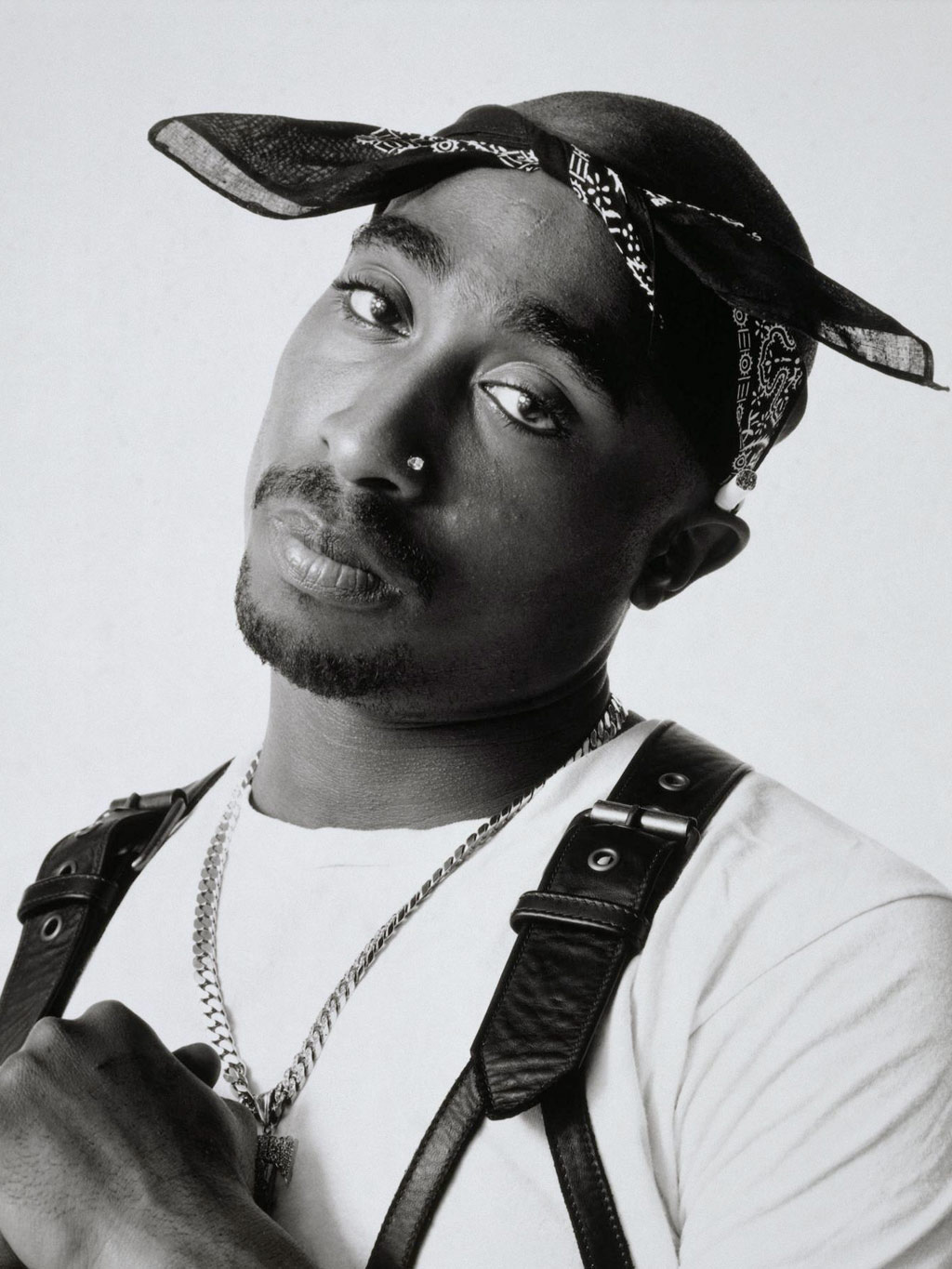 An American rapper, record producer and actor. He began his career as a backup dancer and MC for an alternative group called Digital Underground before becoming a solo artist. The themes of his songs were based around the violence and hardship in the inner cities, as well as racism and other social problems. He is ranked as one of the most influential and greatest rappers of all time.