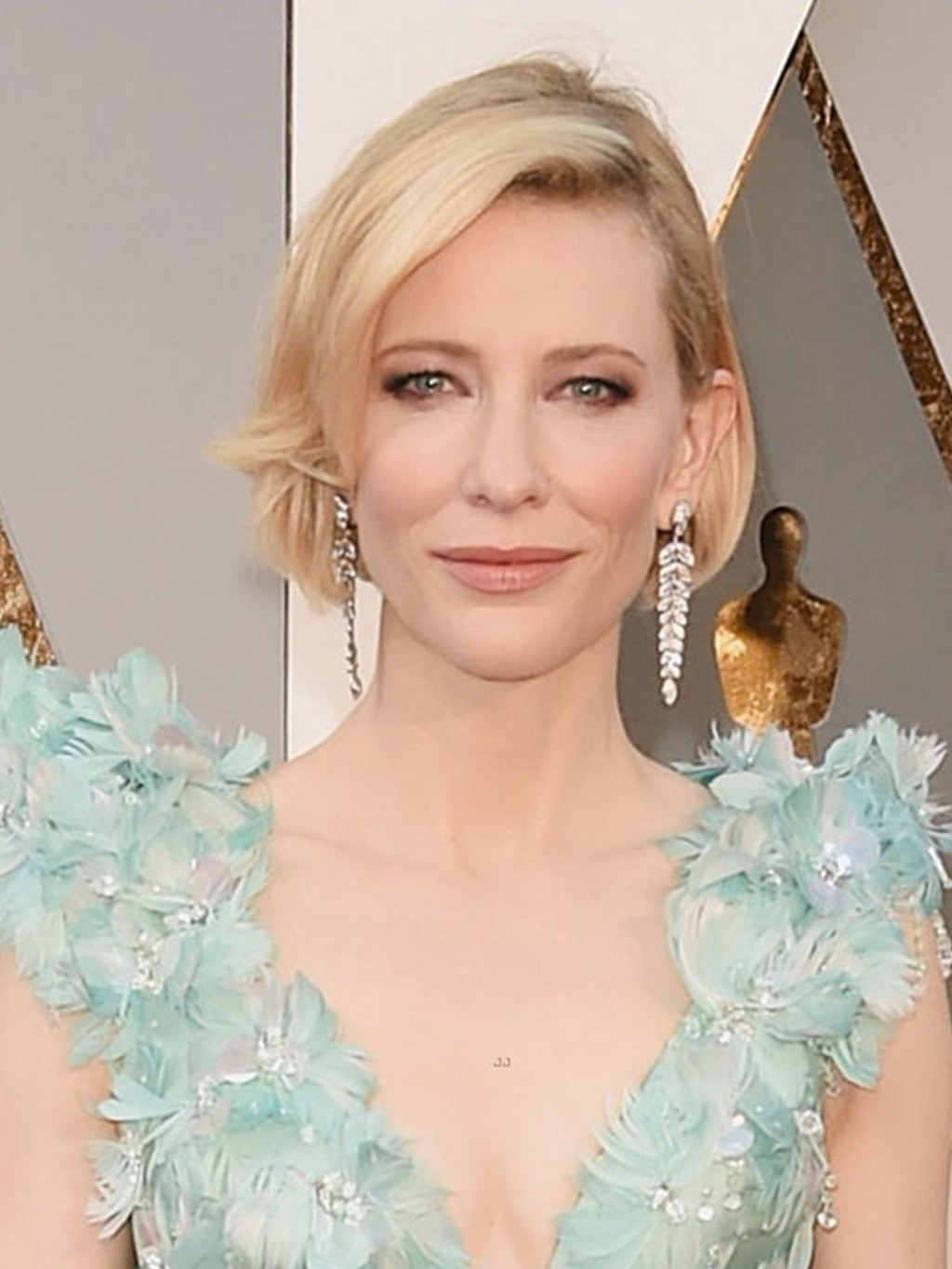 An Australian actress and theatre director. Her acting career has led to two academy awards, three golden globe awards, three British academy awards, and six AACTA awards. Her career in theatre has allowed for her to attain the best female actor in a play for the Helpmann award four times. She has been awarded the Centenary medal for service to Australian society by the Australian government, and received the British film fellowship for her contribution to the industry.