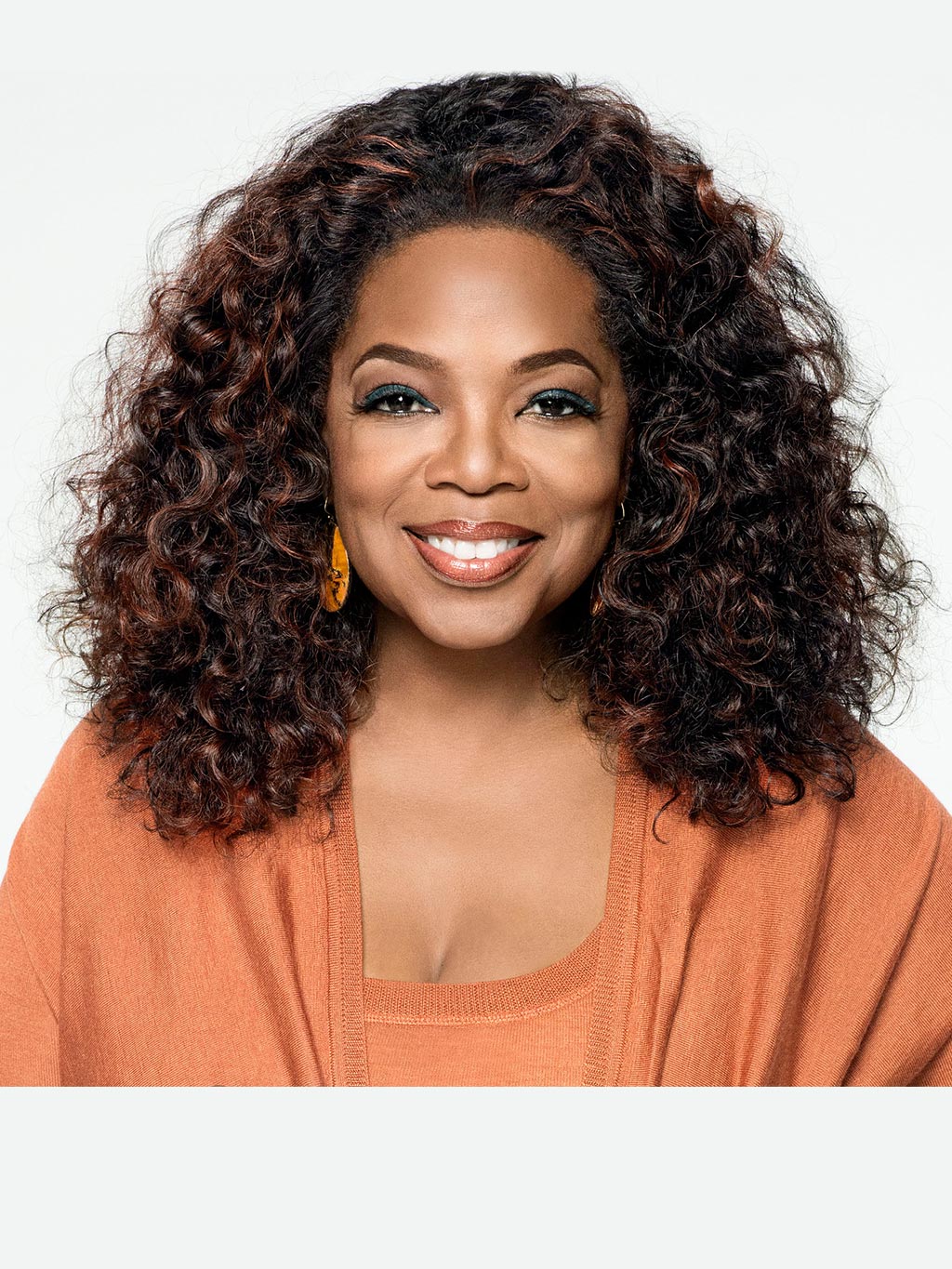 An American talk show host, actress, media proprietor, producer and philanthropist. Known for hosting one of highest ranking TV programs, she had become one of the most richest African-Americans of the 20th century. She has contributed to many charities over the years and was ranked as one of the most generous Americans.