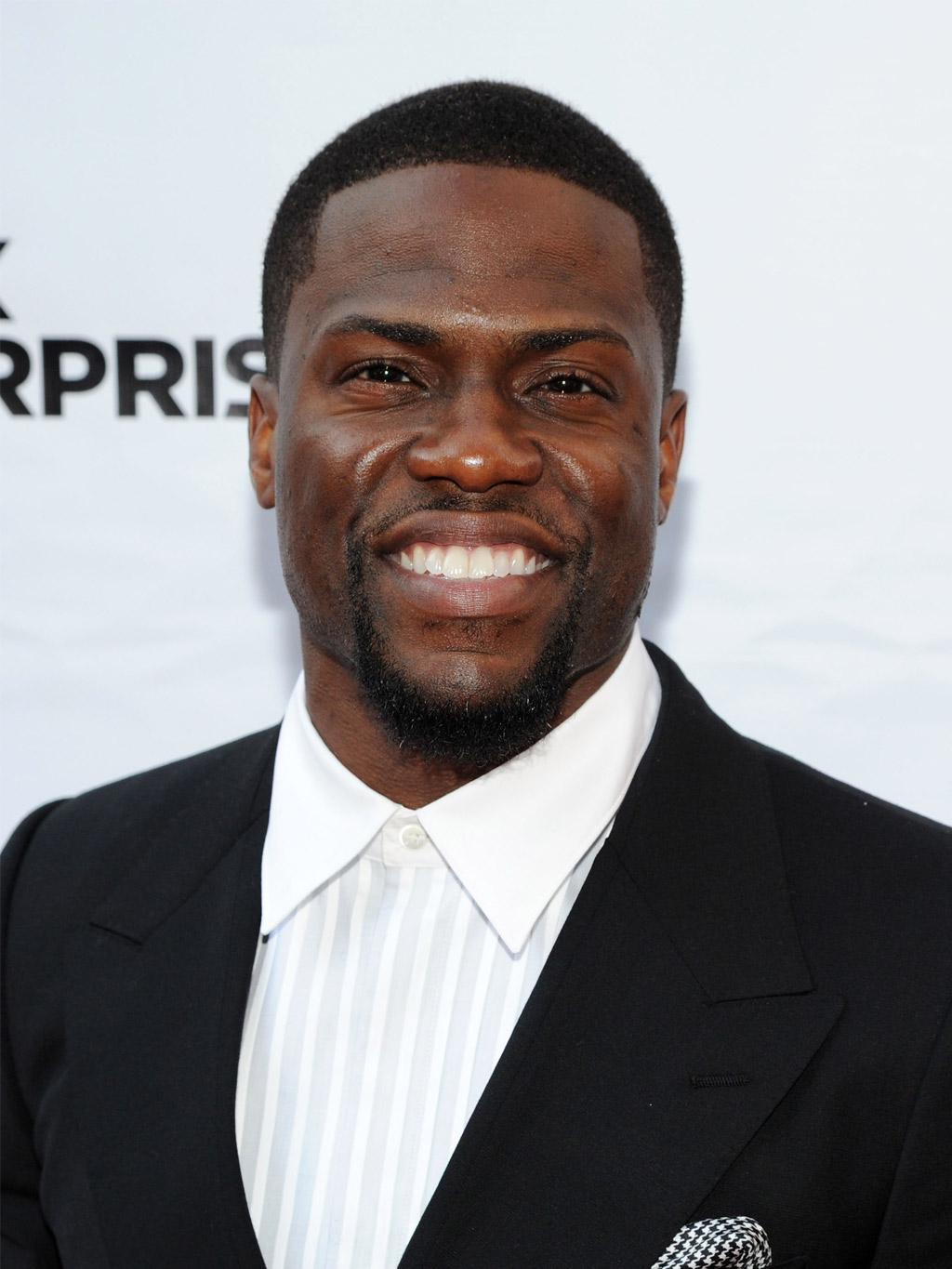 An American actor, comedian, writer and producer. He began early on winning several amateur comedy competitions where he then made his debut in TV in a recurring role. He also landed other roles in reputable movies which allowed for him to increase his comedic reputation on and off the screen. He tours throughout the world performing comedy shows and been named one of the most influential people in the world by Time.