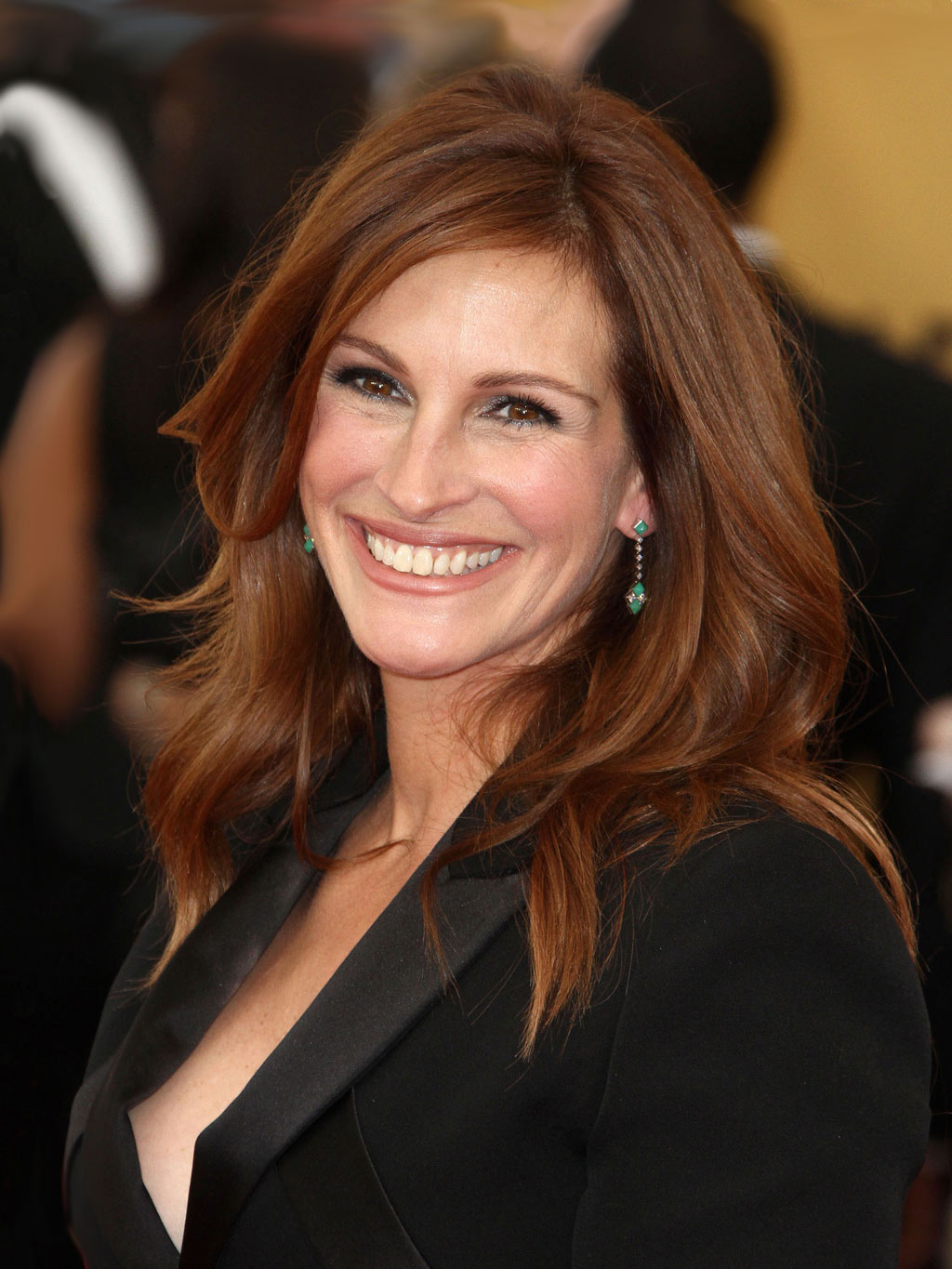 An American actress and producer. During her many successful years on film, she has won three Golden globe awards, also winning an Academy award for best actress. She has been the highest paid actresses in the world and been named one of people's magazines most beautiful people in the world.