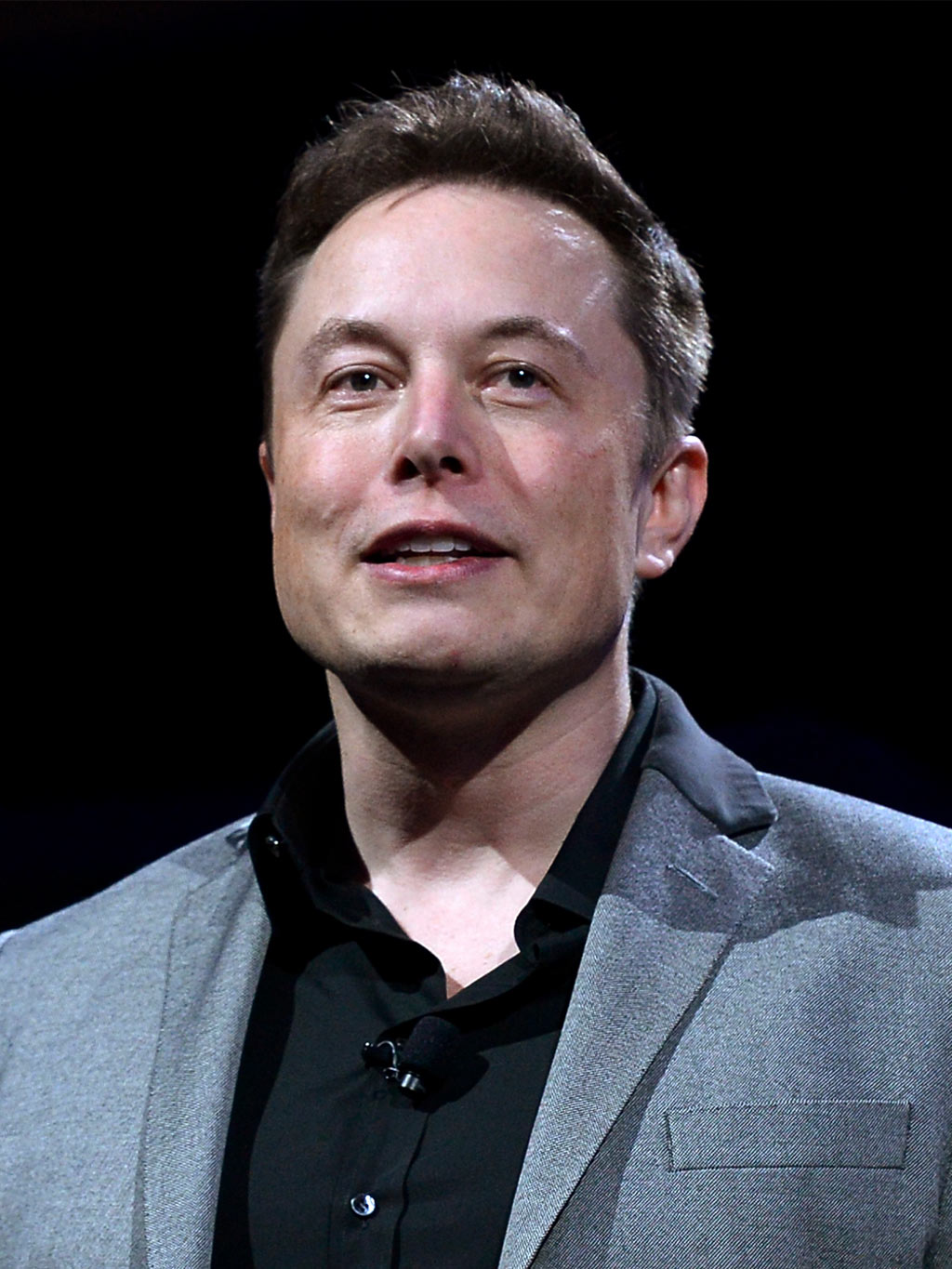 A south African born Canadian-American engineer, businessman, investor, inventor and philanthropist. Co-founder of paypal, he later went on to pursue other business ventures including SpaceX, Tesla, Solar city, hyperloop, Zip2 and X.com. His recent ventures have been based around the vision to change the world and humanity, focusing on reducing global warming, reducing the risk of human extinction and making life multi-planetary by allowing for a colony to be created on Mars. Being named one of the most wealthiest people in the world, he also founded the Musk foundation which provides solar power energy systems in disaster areas. He has also donated a large amount of money to the Future of life institute to run a global research program aimed to keep artificial intelligence beneficial to humanity.